If your hair is long enough, you can easily make a bun. However, it is not enough to make a simple headscarf, because the hairdresser’s imagination knows no limits. Tying a headscarf with a braid can be done in many ways. In this article we will tell you how to weave beautiful hairstyles with buns and braids. 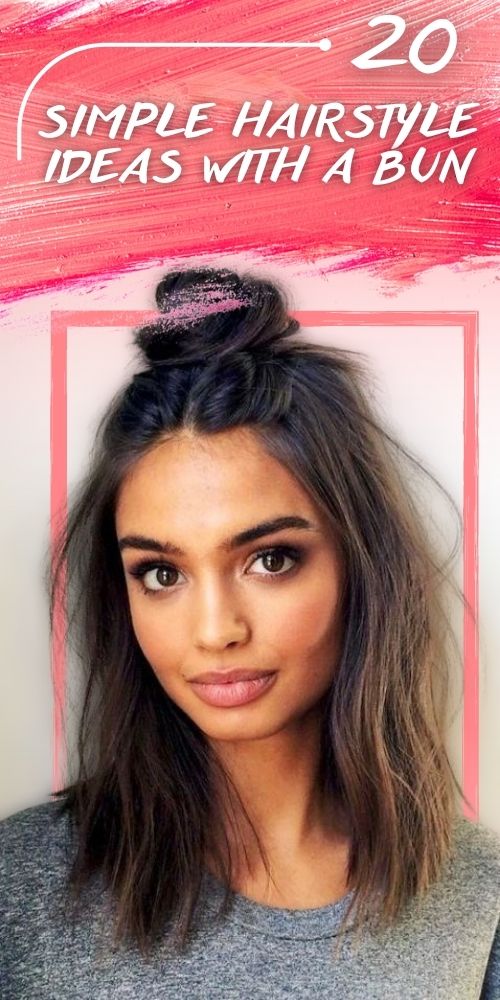 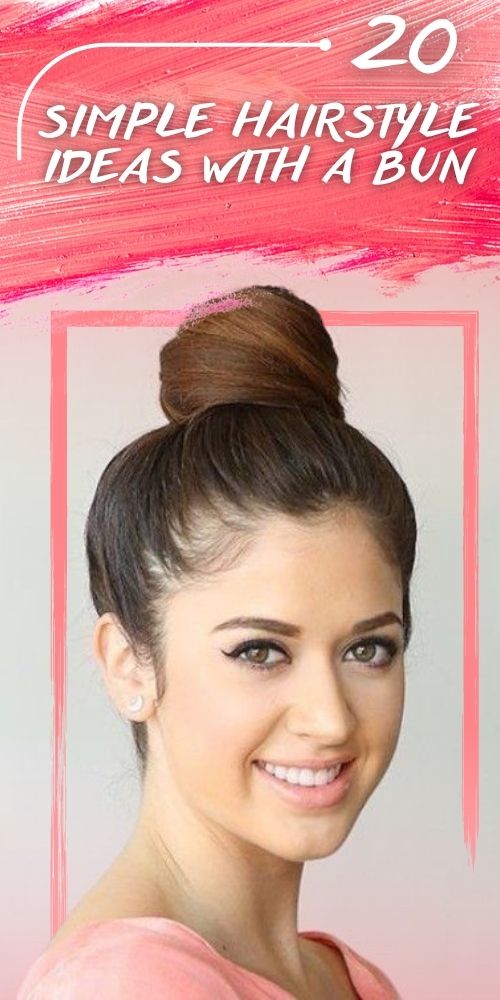 Hairstyles bundle with a headscarf 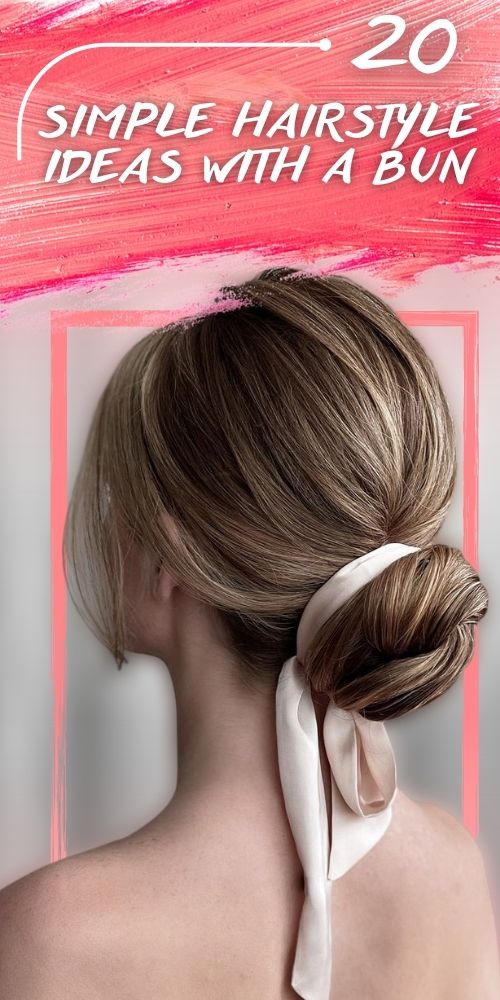 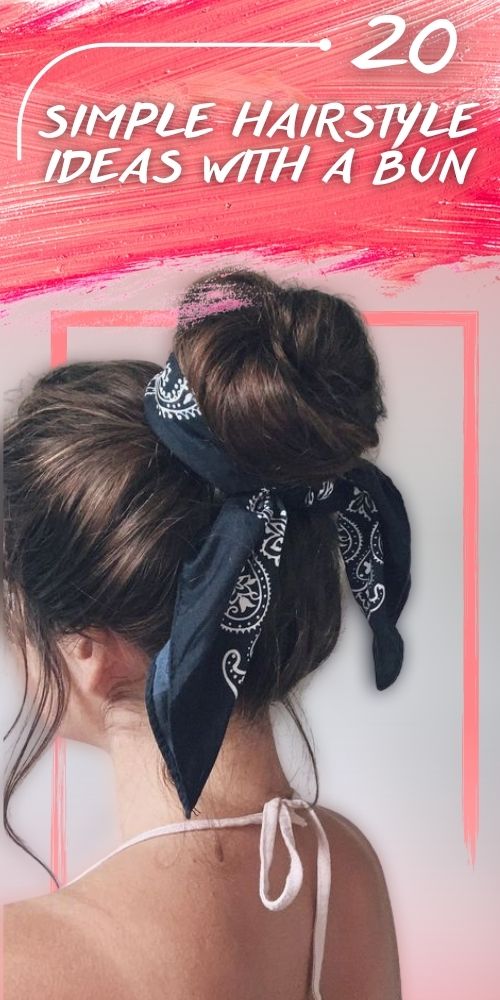 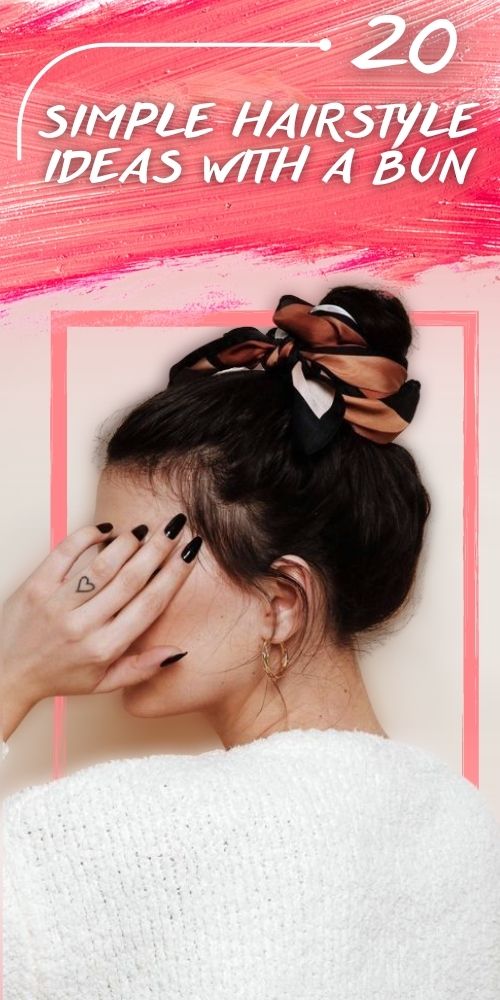 You can make a French hairstyle bun with or without a headscarf. To do this style, take your hair and pull it back into a ponytail at the crown of your head. Secure it by wrapping a hair tie around the base of the ponytail and then wrap another one over top of that. The band should be tight enough to create some tension in your hair so that you can braid it into place.

Stretching out an elastic band will make it easier for you when you’re braiding so that it doesn’t rip apart when trying to get through each section of your strands (this is particularly important for those with finer or thinner strands). If necessary, use additional elastic bands as needed until all strands from bottom layer have been braided up towards top layer until reaching halfway point between scalp/hairline and earlobe level; twist around itself several times before moving onto next section below until reaching base layer again where there should now be two braids instead of just one due to how many times they were twisted together during previous steps–now take these two braids together down lengthwise sideburn area stopping at bottom edge along ears where they should meet up perfectly evenly spaced apart from each other horizontally across forehead area rather than vertically along sides like we did earlier when doing our French twist style. 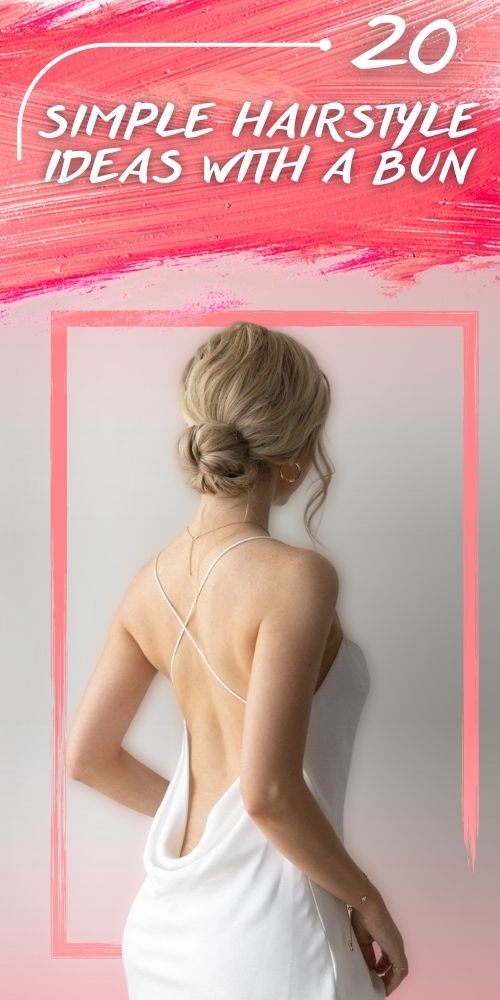 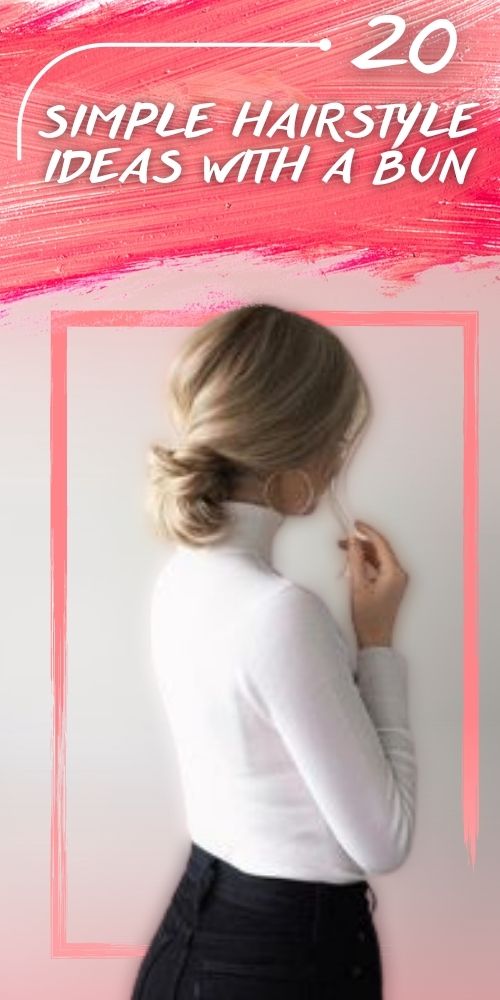 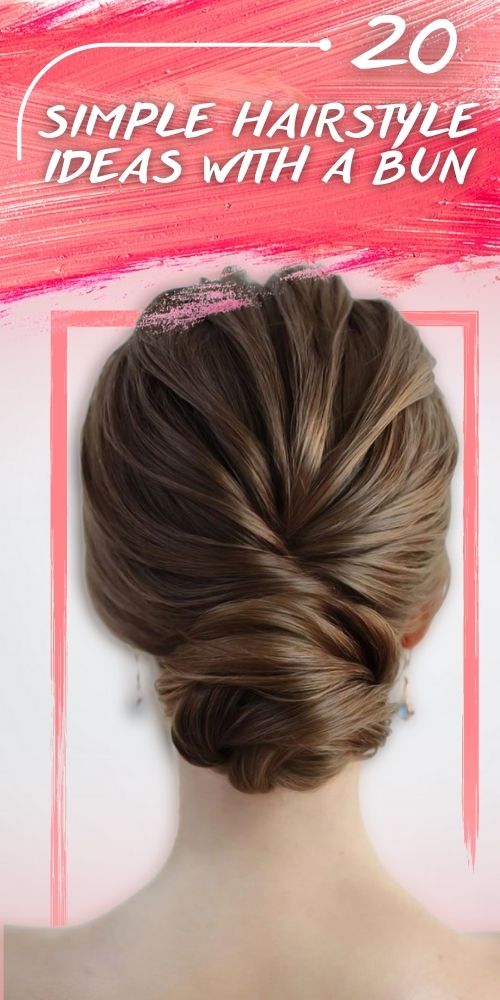 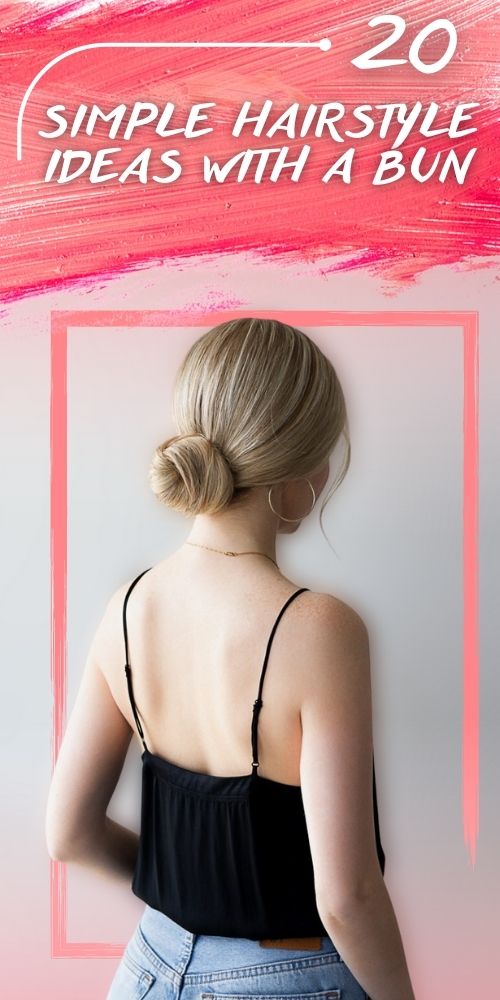 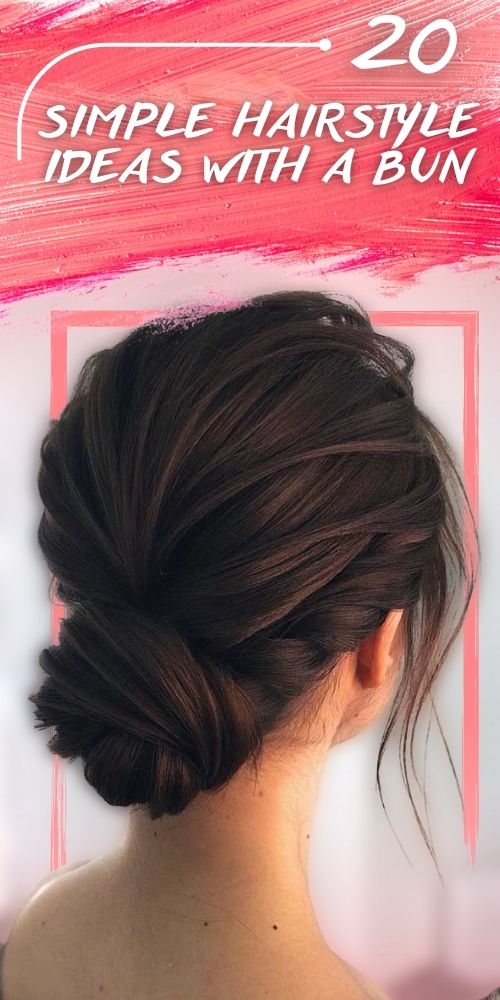 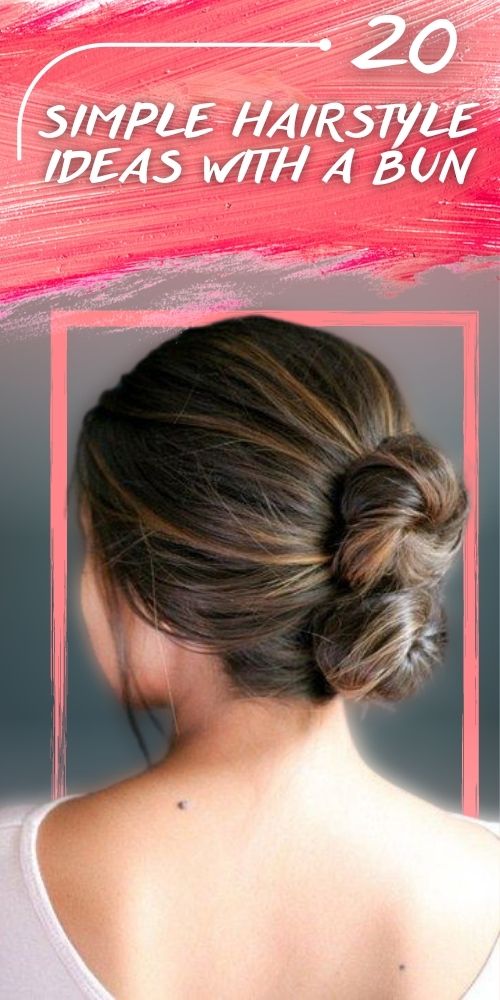 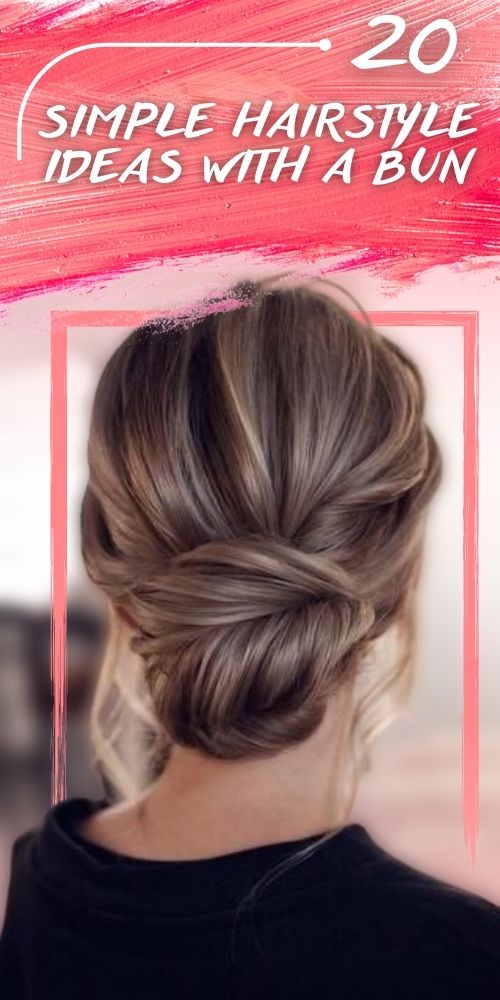 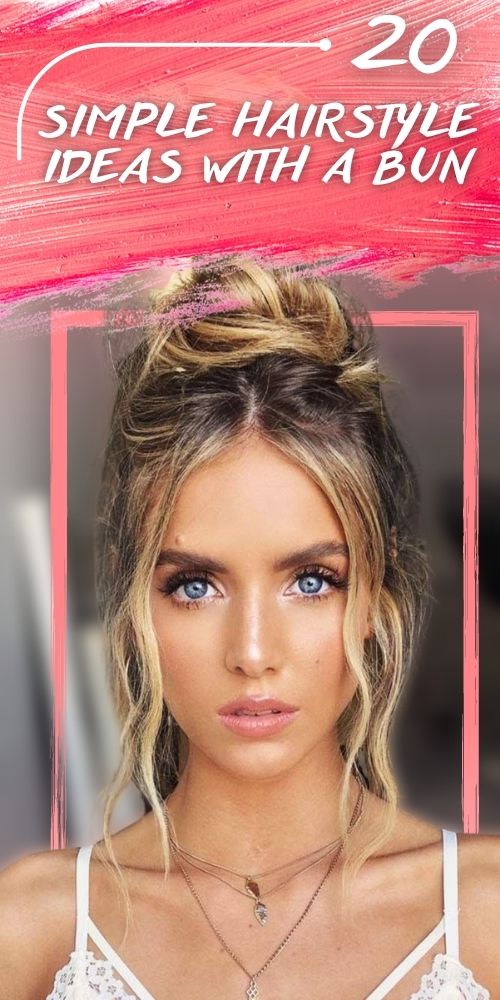 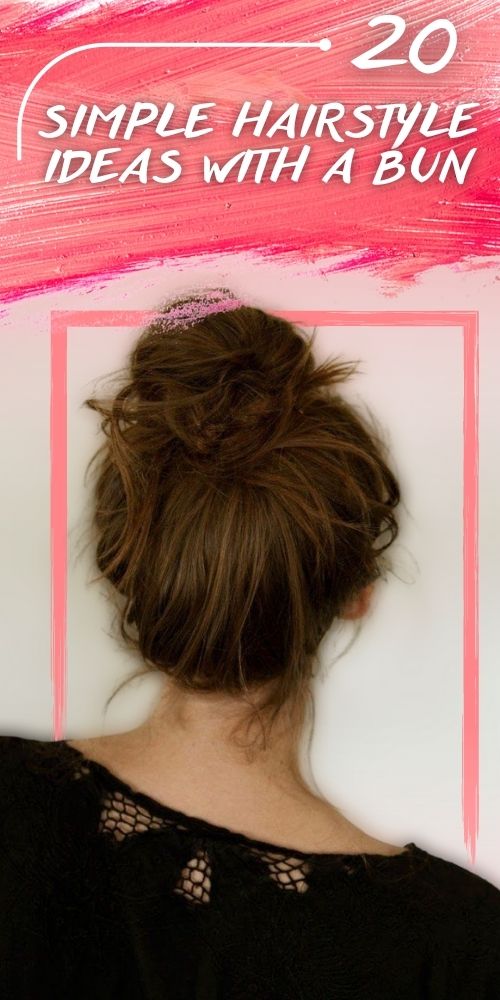 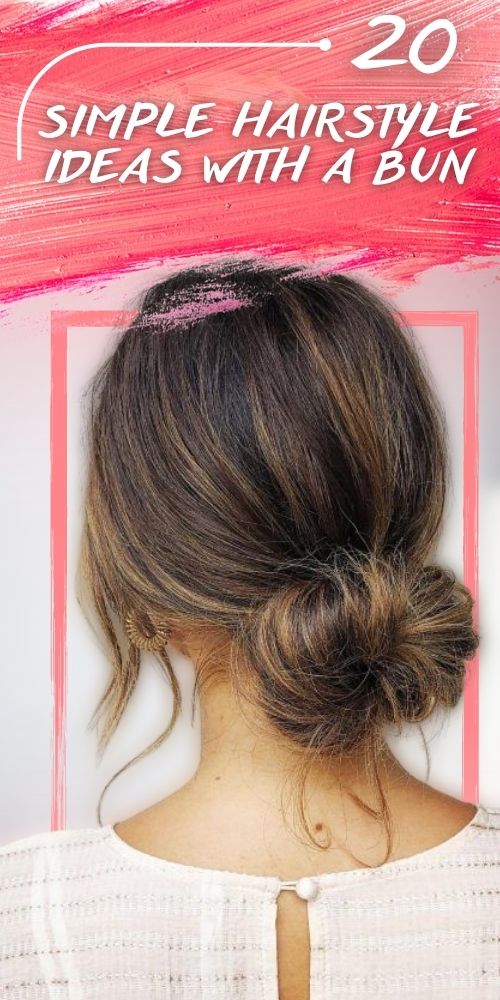 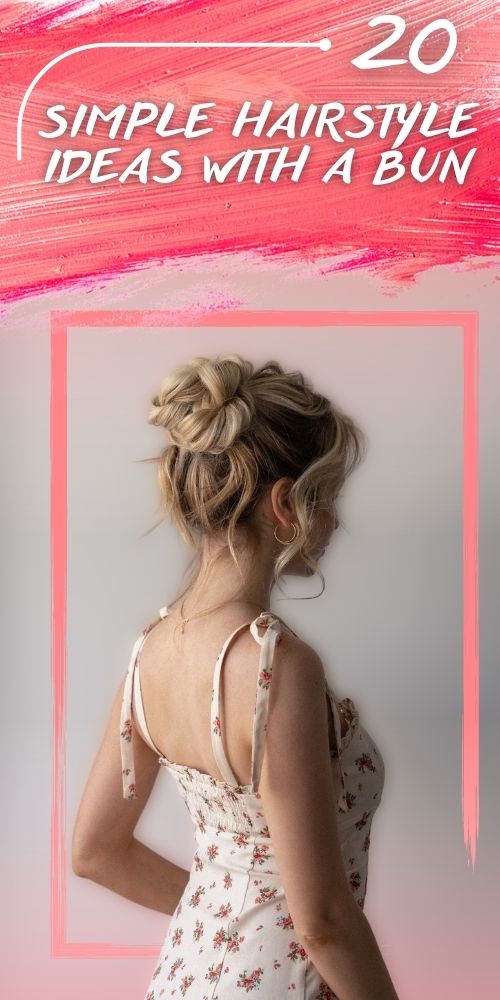 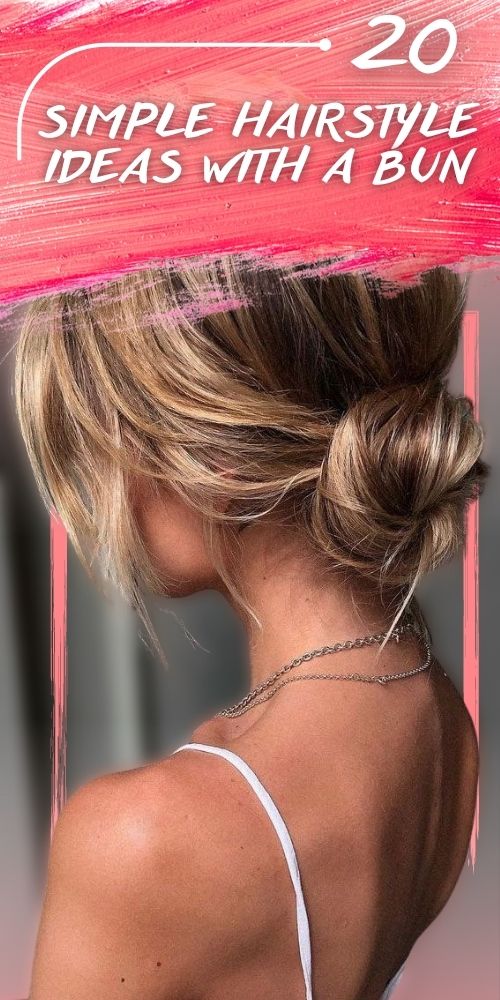 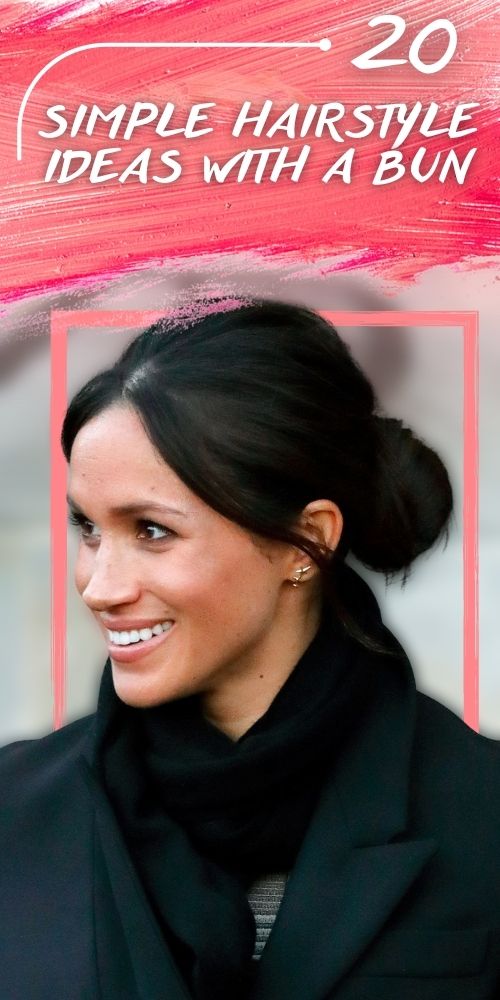 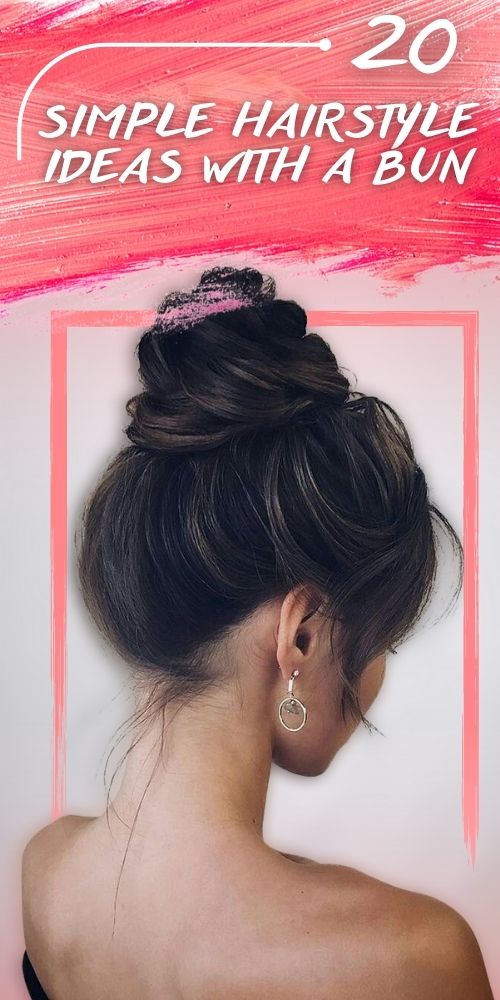 Hair styling with a braid

Using a braid to create a bun is one of the easiest ways to make your hair look stylish. The trick is to make sure that your braid isn’t too tight, as this could cause headaches. You should also use a hair elastic instead of just wrapping your hair around itself, because this will keep the bun in place without causing discomfort. 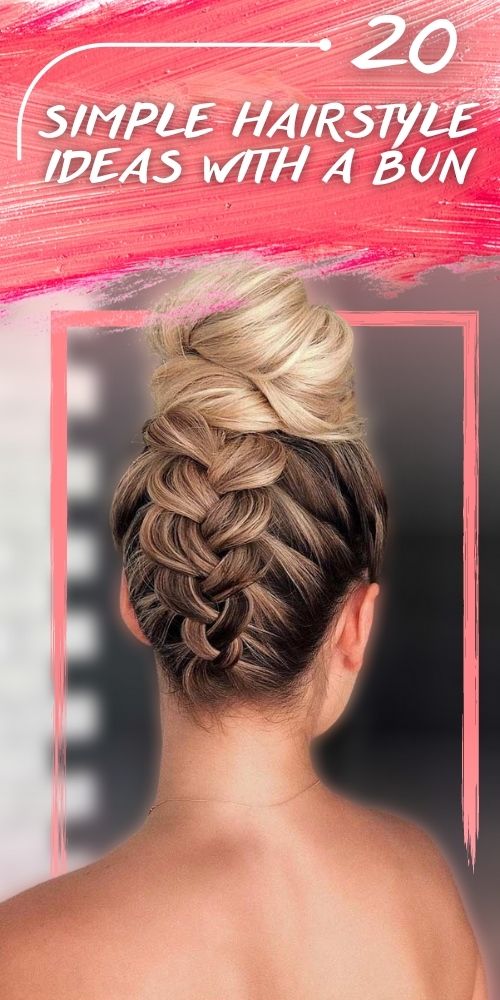 No comments to show.

You can find out more about which cookies we are using or switch them off in settings.

This website uses cookies so that we can provide you with the best user experience possible. Cookie information is stored in your browser and performs functions such as recognising you when you return to our website and helping our team to understand which sections of the website you find most interesting and useful.

Strictly Necessary Cookie should be enabled at all times so that we can save your preferences for cookie settings.

If you disable this cookie, we will not be able to save your preferences. This means that every time you visit this website you will need to enable or disable cookies again.